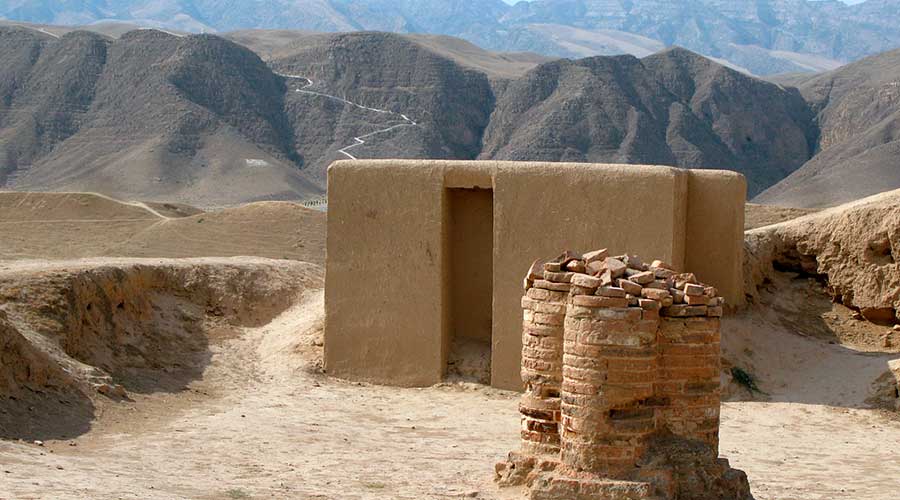 “NISA – the Residence of Parthian Kings”

Nisa – historical place a monument of word value located on the suburb of village Bagir 15 km. to the west from the capital of Turkmenistan city Ashgabat and consist of two fortresses, named Old Nisa and New Nisa. Between them – the one and a half kilometre, once occupied by medieval city, and now apartment houses and court yard of top part Bagir.
History of the Nisa is connected by the closest image a history of Parphian power. In the IV century B.C. when the empire of Ahemenids has failed under impacts of armies Alexander the Great, the independent states Bactrias, Parthia and Khoresm were formed. They have passed the dynamical, eventful historical way well enough covered in works of antique authors in the development. The most appreciable successes has achieved Parthia, more than 500 years have existed and becoming already to the I century of a new era the terrible contender of Rome.
Due to found during the time of excavation of the Old Nisa to written documents the name of this fortress is precisely established: Mitridatkert, that from the Parthian have been deciphered as “made by Mitridat”. It allows to attribute its foundation to tsar Mitridat I, who has governed in 171-138 years up to AD though. This outstanding governor transformed Parthia to world power, and subsequently also Mitridat II (rules in 123-87 years up to AD) undoubtedly arranged well Mitridatkert. By forces of STAE (Southern Turkmen Archaeological Expedition) dig out almost all nowadays known buildings of the New and Old Nisa.
The invaluable collection of rhyton, marble sculptures, silver and stone products from imperial treasury Nisa decorates nowadays halls of the National museum of History and Ethnography of Turkmenistan it is possible to see the rare samples Parthian wall painting and stone architectural ornaments from Nisa sanctuaries.
The fortress at Nisa was declared a World Heritage Site by UNESCO in 2007. 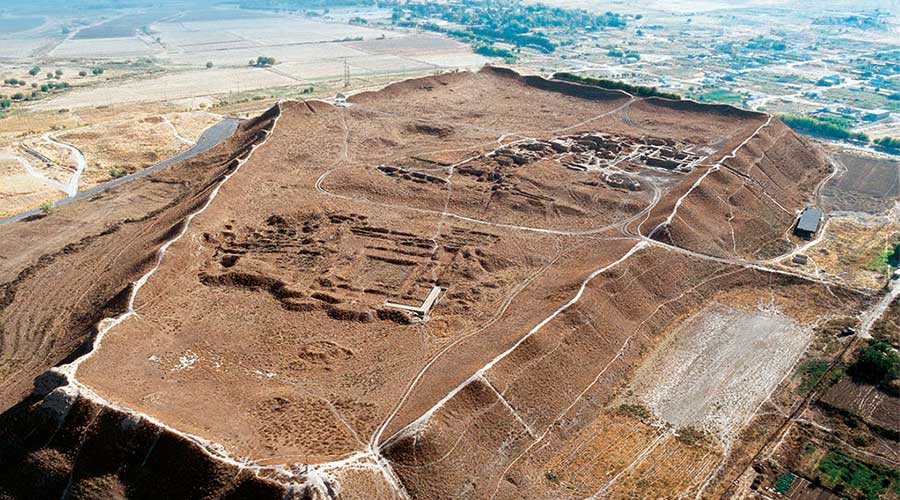 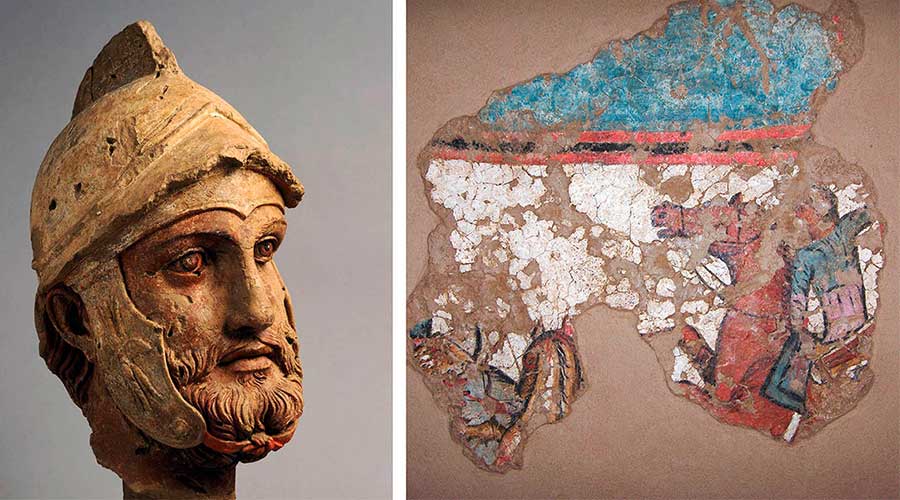 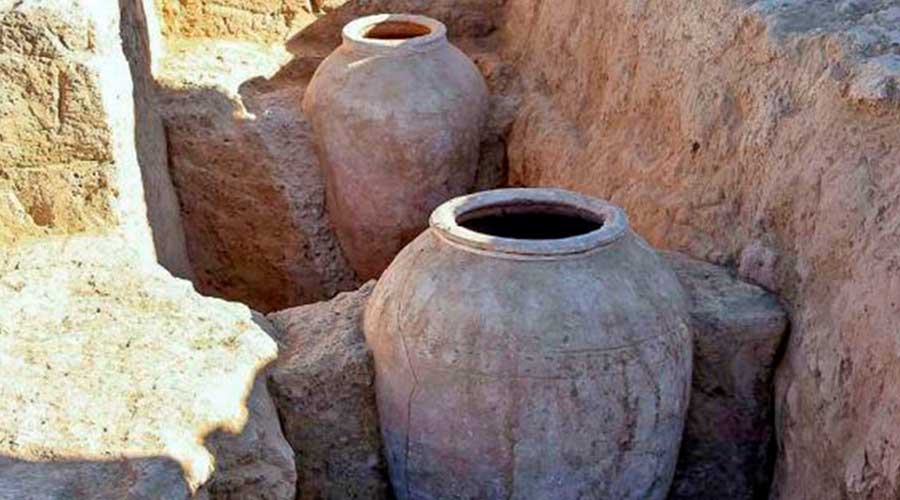 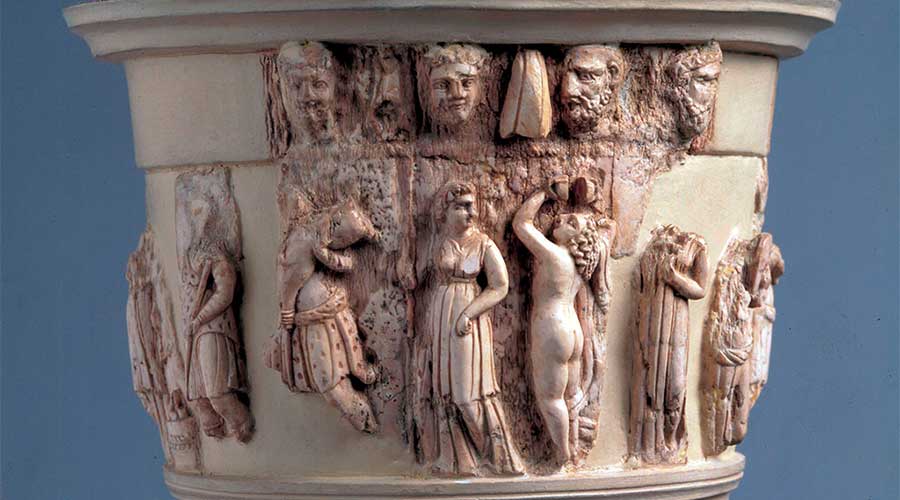 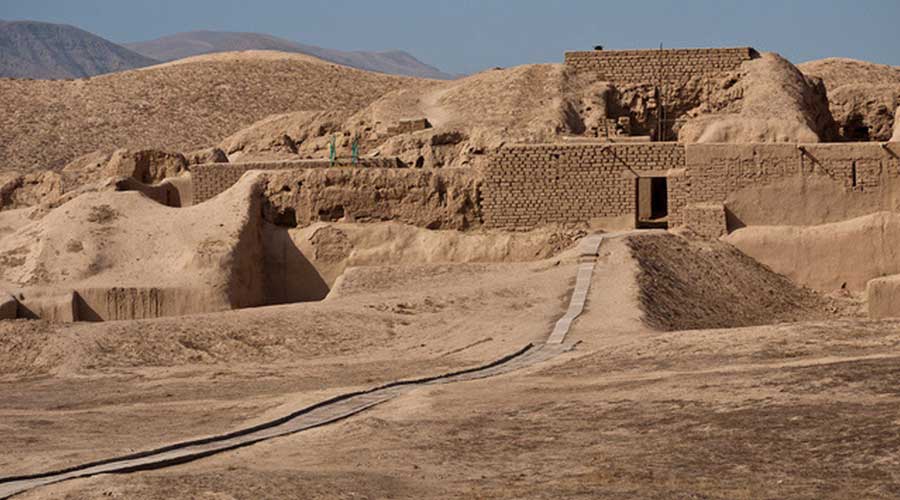 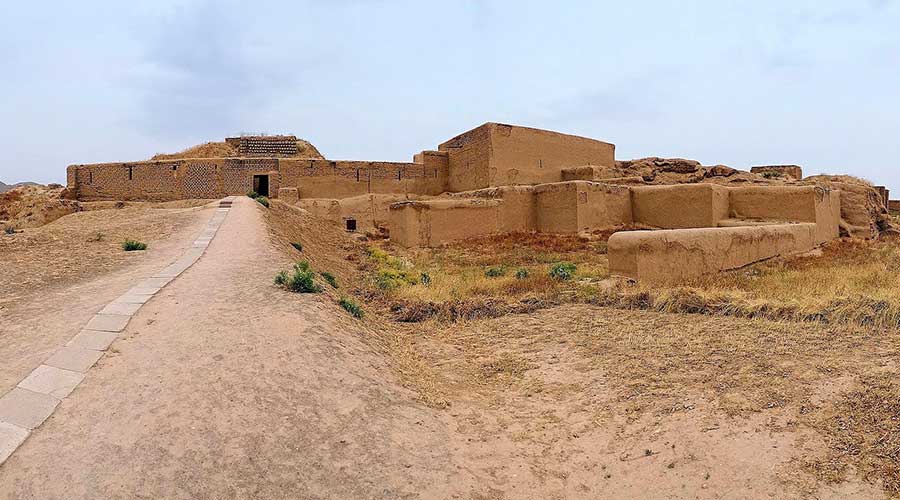 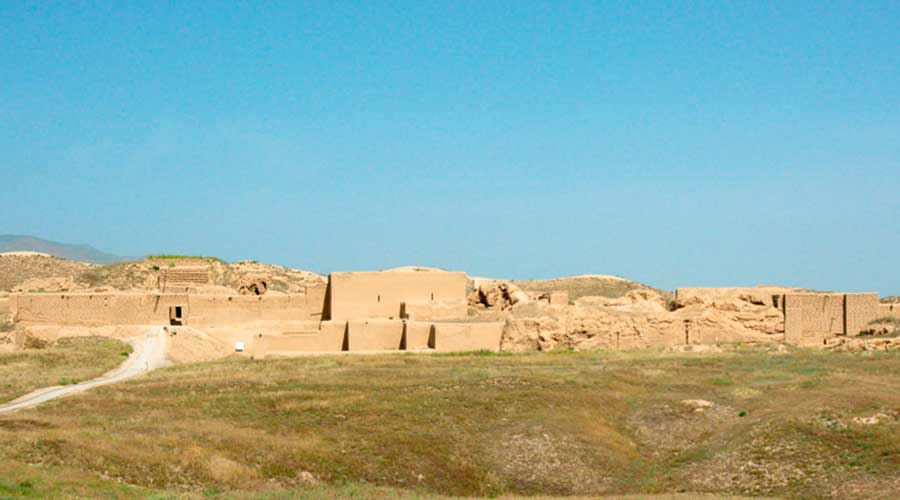 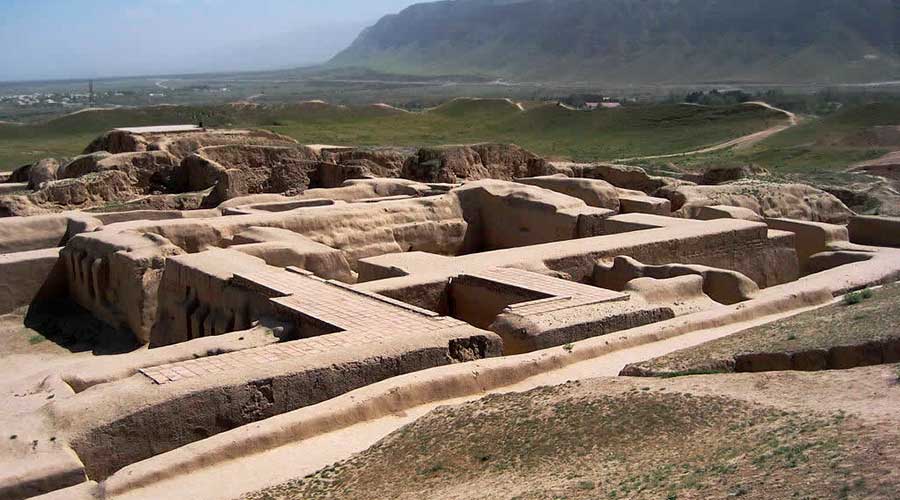